An Afternoon With Jim Marshall ~ Photography By Terry Way

An Afternoon With Jim Marshall ~ Photos by Terry Way 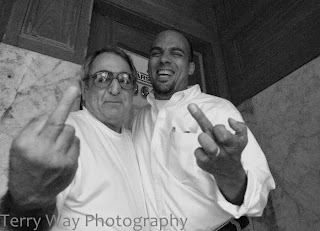 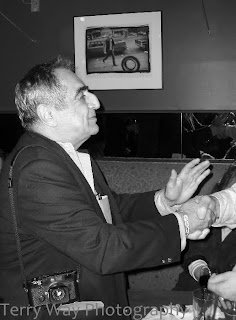 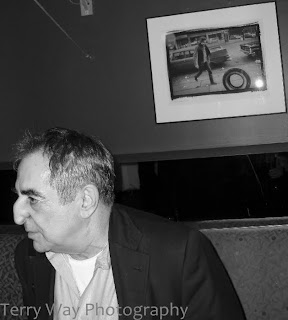 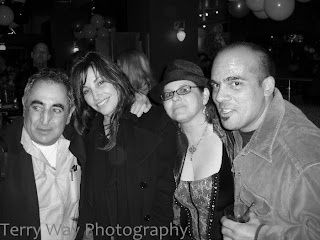 I heard today that the legendary photographer Jim Marshall has died. Jim was a classic character in the truest sense. I was fortunate to have hung out with Marshall on two occasions. The last time was at a restaurant in San Francisco surrounded by a bunch of his friends and admirers celebrating Jim's 70th birthday. The walls were decorated with classic Marshall photographs and he worked the room like the celebrity he was.  He was gracious but overwhelmed by the outpouring of love on his behalf. 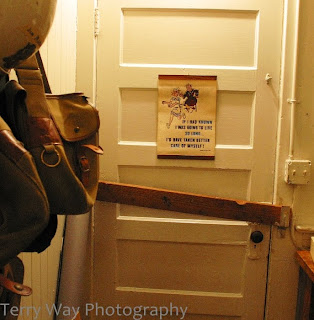 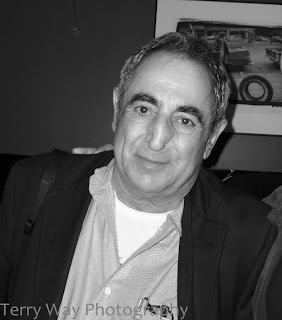 My introduction to Marshall was arranged by my good friend Sam Miranda. Sam worked as a designer at Guitar Player Magazine with his friend Rich Leeds and the two of them had many dealings (both good and not so good) with Marshall. He had planned a lunch date with Jim and Richie and invited me along. We met at a popular San Francisco bistro packed with a business lunch crowd and settled into a central table. Drinks were ordered (Makers Mark) and off we went. Marshall regaled us with some recent tales. Marshall stories are loud, animated and littered with F-Bombs and R-rated material. We laughed heartily, ate lunch and ordered more cocktails. Before we knew it, we were the only table left and the wait staff was ready to shut down the joint. Marshall generously paid the tab and invited us back to his place to check some photos (yes, we were hoping he would invite us!). Once there, he opened our gift bottle of Maker's and we began the jaw-dropping task of looking through the hundreds of matted prints Jim had stacked by the wall. Some I recognized as iconic (Cash flipping the bird @ San Quentin, Dylan rolling a tire in Greenwich Village) but so many more I had never seen and couldn't believe my eyes. Shots of Miles Davis in a boxing ring, Hendrix in full flight, Janis looking sexy, Coltrane, Morrison, Jagger, Richards, The Beatles. Name a musician from the era and he had a fucking awesome shot to record the moment. We each ended up buying a couple of prints and I left his apartment looking forward to the next lunch with Marshall. Jim, we'll miss you. Thanks for the great pictures! 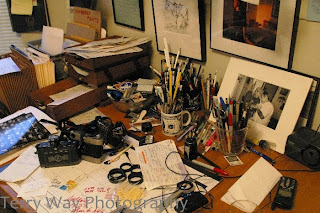