Thanks for the Wedding Photography Review- Terry Way 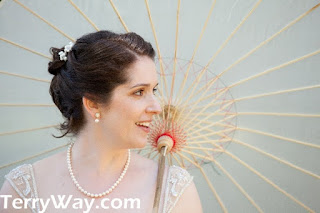 Thanks Ilan for the Yelp Review﻿
﻿Ilan F.
Oakland, CA

Very professional and easy to work with. From the pre-wedding, through the event itself and during the aftermath.
Most importantly, his photos are impeccable. Absolutely beautiful work.
Our wedding was an afternoon event in the in-laws' garden. So the majority of the photos and the over all style was very unplanned. photos came out terrific. and Terry's presence was barely felt - which is awesome for what we wanted.

The only "bad" thing I can say is that the price is a tad high. However this is not terry's fault but rather the industry standards. But again, like I wrote, Terry's work is impeccable and i would recommend him in a heartbeat.