Today was an interesting day in Santa Cruz. The massive earthquake in Japan hours earlier had Tsunami warnings spread across the Pacific. There also was a nice swell running and the best bank the Rivermouth has seen in years. The harbor police took extra precaution but plenty of damage occured to boats and dock structures nonetheless. 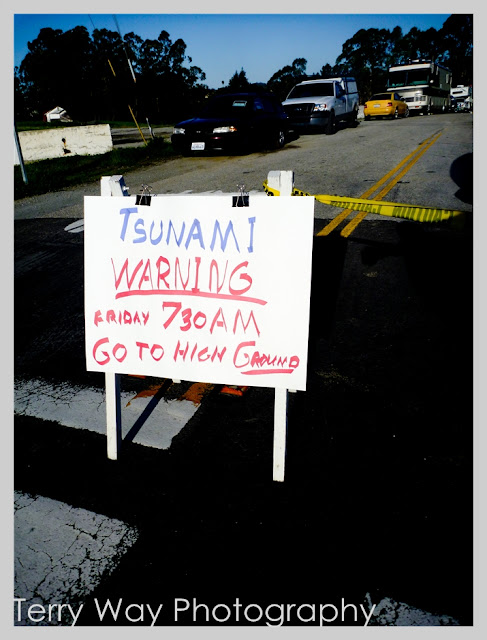 Meanwhile, the Santa Cruz Rivermouth was being surfed by a couple dozen locals.
As the water receeded, the sandbar was exposed as if it was a minus tide 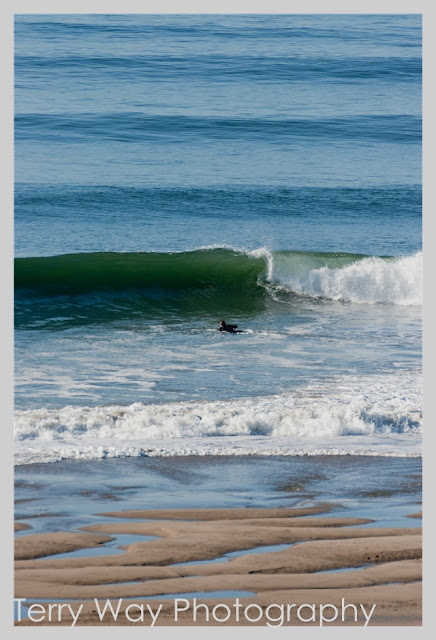 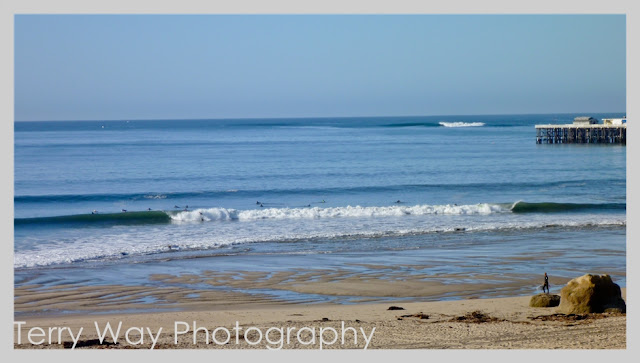 Crowds lined the street to watch the action 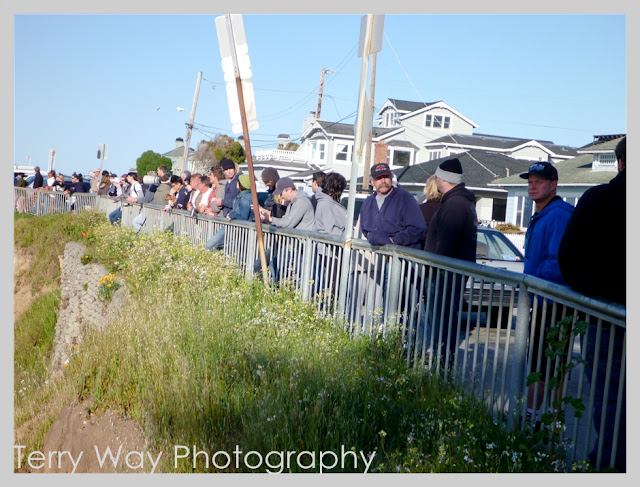 One inventive photographer had a remote controlled helicopter buzzing the lineup 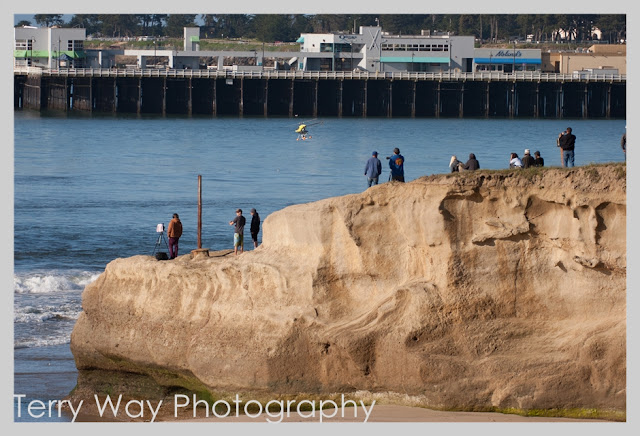 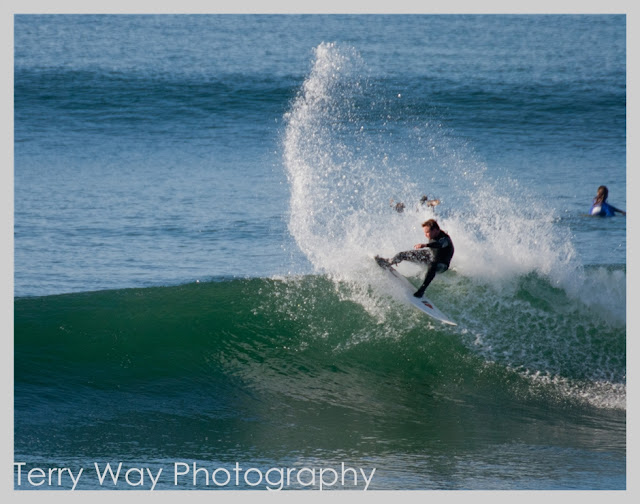 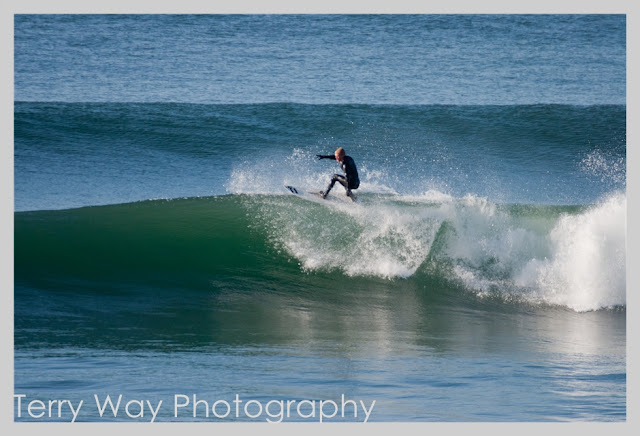 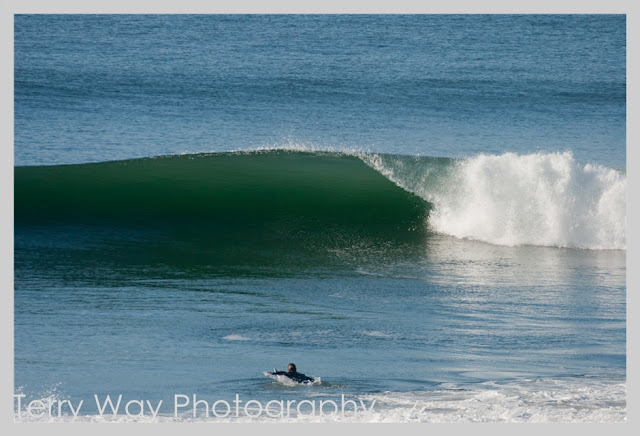 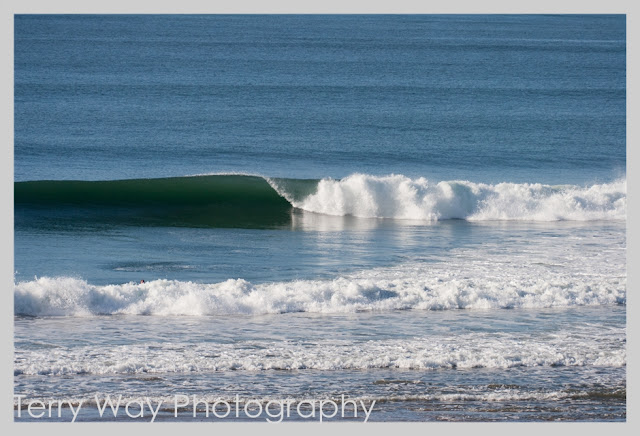 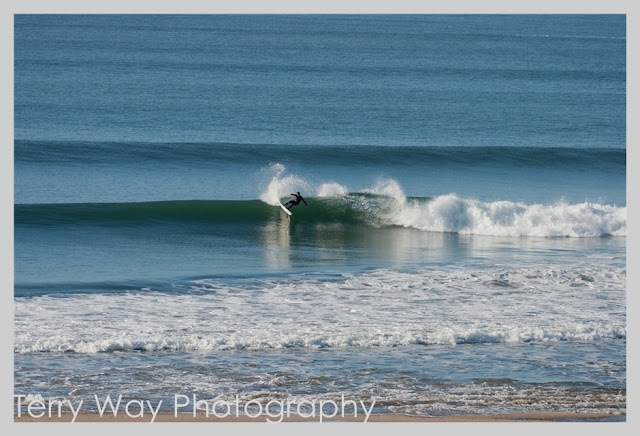 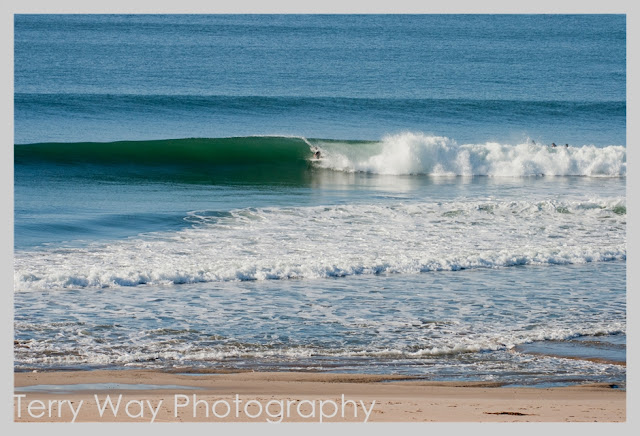 Nice sets of waves seemed to coincide with the tidal push 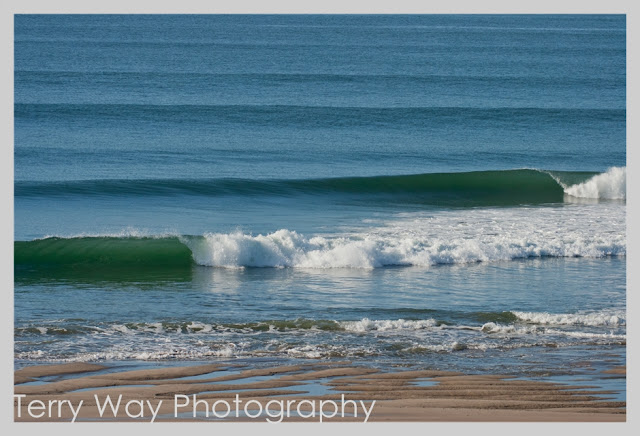 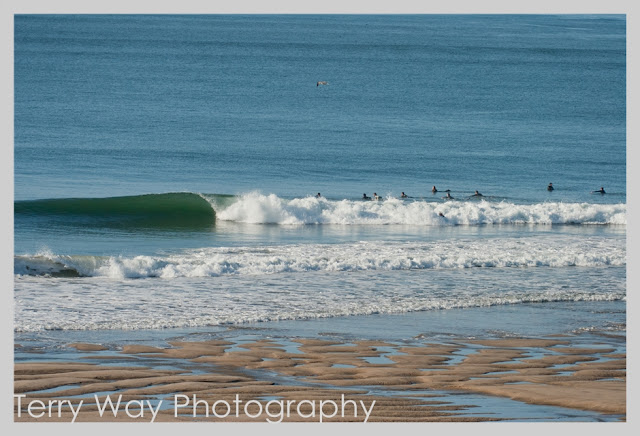 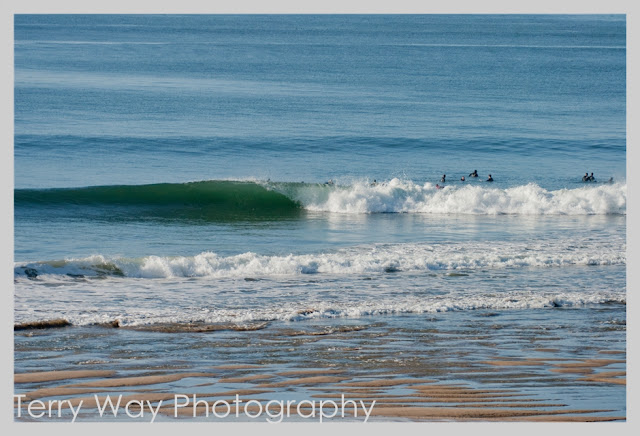 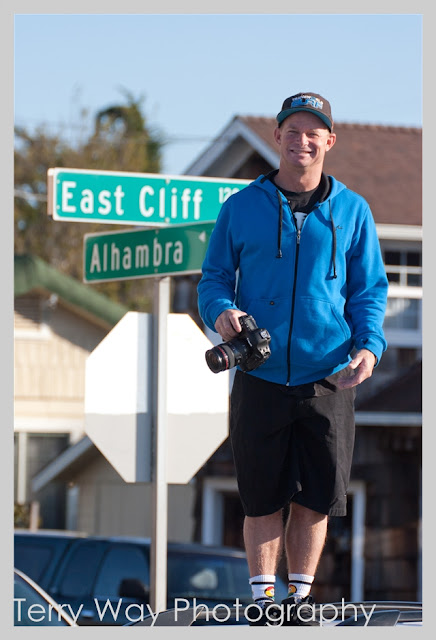 Another big drain out 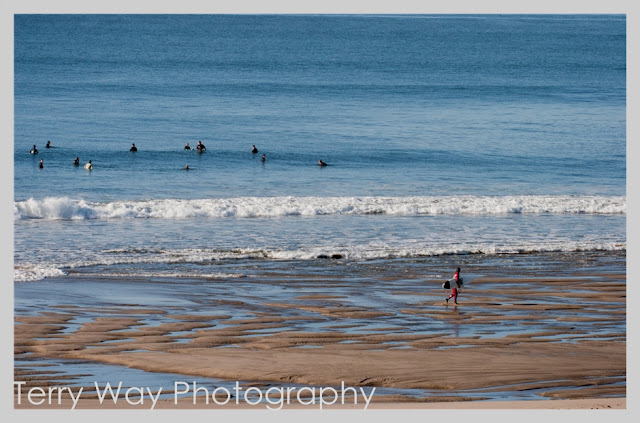 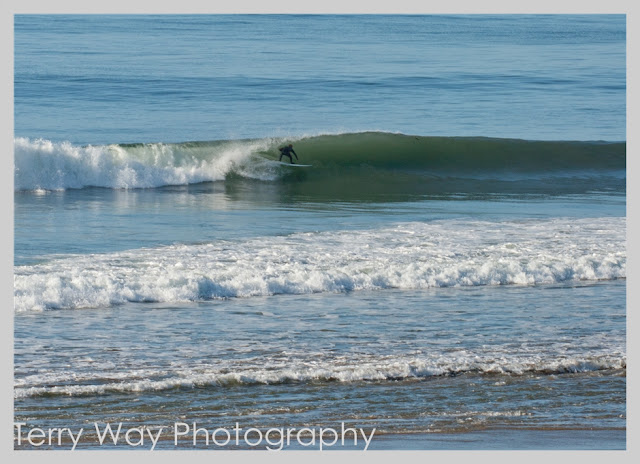